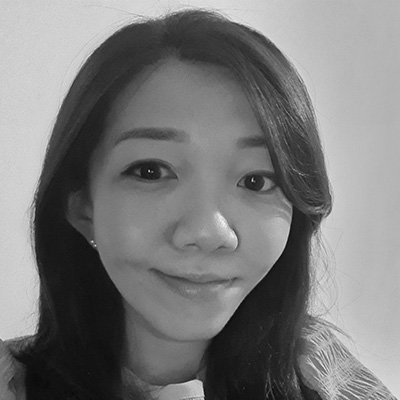 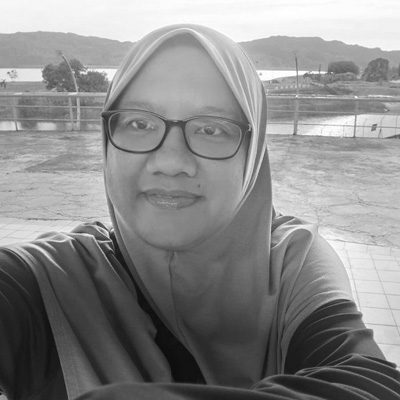 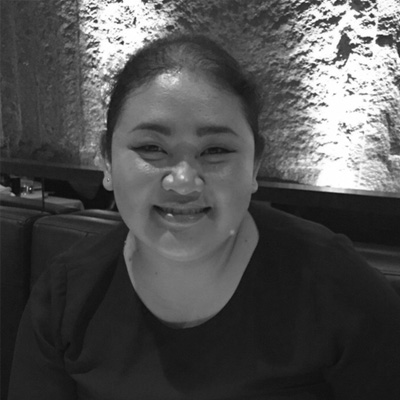 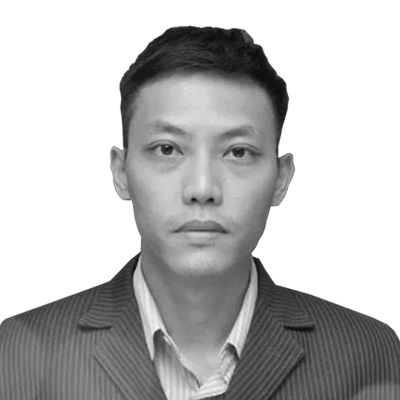 Trepidation filled me as I was invited to participate in the very first long-distance virtual ICOE in May 2021 held in Sichuan, China. The ambitious project was conceived amidst the Covid-19 pandemic, which made international travels and physical training courses difficult. Even though I had the privilege to conduct the physical China ICOE course in 2019, I understood that virtual courses are a completely different ball game.

This VICOE was a collaboration between the China and Malaysian trainers, using equipments provided by Laerdal China. I was tasked to remotely supervise the China trainers on the Eclampsia breakout session. As soon as I got the assignment, I immediately began translating the Eclampsia chapter in ICOE trainer manual into Mandarin. Google translate became my best friend. Yet, I still worried that the China trainers and participants will suffer the consequences of my rusty Mandarin.

Besides the language challenge, I was also apprehensive about the set-up of the breakout session. The mannequins and equipments used were different, including medications. We had virtual meetings with the respective China trainers to ensure that they’ll teach according to the standardized ICOE Trainer Manual, but our hands remained tied.

On the big day, I observed the course via Zoom. There’re several occasions where I direly wished I could teleport myself to China for the course, especially when the on-site camera angles were blocked or the audio volume too soft. Despite minor setbacks, the course was a success, taking into consideration the fact that it involved trainers from two nations coming together for virtual simulation-training in obstetric emergency. It was first-of-its-kind and I was grateful for the opportunity to play a small part in it.

Applying the Sibai’s Principles at Work

One of my unforgettable experiences as a midwife was handling a mother carrying a twin pregnancy who fitted at home. I was working the afternoon shift in the labour ward, when the Emergency Department informed me about the case and that a retrieval team had been sent to the patient’s house.

I anticipated that the patient would require resuscitation when she arrived at the hospital. Therefore I immediately went to casualty together with the O&G and anaesthetic doctors to prepare the necessary equipments.

I was surprised to see the patient arrived looking rather well. From the passover by the retrieval team, I learnt that they had accurately executed the first 4 out of 7 steps in Sibai’s eclampsia management on-site, including:

At the casualty red zone, her blood pressure was high, ranging around 190-220 / 100-120 mmHg, and she developed recurrent fitting. The teams present worked together to manage her: the anaesthetic team took care of her airway to ensure that she was not hypoxic; the O&G team administered IV MgSO4 2gm bolus, while I helped to prepare the MgSO4 maintenance and IV hydralazine boluses. Later I also inserted an indwelling urinary catheter. As the patient remained unconscious after the fit, the anaesthetic team, assisted by the emergency physician, decided to intubate the patient, thus fulfilling steps 5 & 6 in the Sibai’s eclampsia management principles.

For the 7th Sibai step, I checked the twins’ fetal heart rates using Daptone, which turned out normal. The patient then underwent an emergency LSCS and was monitored in the ICU post-operatively.

I learnt the Sibai principles from the ICOE course, which helped me to manage eclampsia in an organized manner. In addition, I also realized the importance of team management which could save lives (three in this case!). These are crucial in managing any and all obstetric emergencies.

The word ‘Eclampsia’ gave me a fright when I first heard about it, back in 2008; when I joined O&G Department as an intern. Twelve years later, it was just another obstetric emergency that I have to attend to, when I am on duty. The moment RED alert was initiated, I know what I need to do in terms of history-taking and examination, investigations, management and monitoring. Thereafter a summary using the ISBAR system would have been conveyed to my superior for further plans. All these is done aiming for a favorable outcome for both mother and baby.

I have attended quite a number of Eclampsia but the majority of cases that I frequently see in Sabah would be a multipara lady who has never been booked; coming to PAC in active phase of labour with “so called” no known medical illness. Upon arrival, she would be dehydrated after attempting home delivery for days, with BP of 200/120 mmHg, PR 100 and urine protein of 4+. She would be screaming in pain and unco-operative. Suddenly, she’ll start fitting in front of my eyes, prompting me to initiate RED alert. What’s next? Thanks to frequent exposures, multiple drills and training, lessons learnt from past mistakes, along with becoming a trainer have helped me in managing this confidently.

Eclamptic fit is usually self-limiting, therefore patient has to be put on her left lateral and oxygen administered. MgSO4 needs to be given immediately to prevent further fit followed by antihypertensive. Her blood pressure needs to be monitored and CBD inserted. Blood investigations should be taken and delivery planned. As always, this is a team effort and the leader has a responsibility to designate tasks to team members according to their capabilities, using closed-loop communication. The scribe’s role in documenting the event is also paramount. Lastly, debriefing the patient and the team can help to avoid miscommunication and improve future efforts in successfully managing obstetric emergencies.

You will not be afraid to handle any obstetric emergency if you have seen or dealt with it enough. Good luck!

Teaching ICOE has taught me to assess and prepare myself better in managing obstetric emergencies, especially eclampsia. I realised that we could expand on the drills we were performing by incorporating other aspects of emergencies such as resuscitative hysterotomy and cardiopulmonary resuscitation in pregnancy. I’ve reflected on the importance of communication and removing barriers in hierarchy during such instances.

Understanding the limitation of each centre in managing eclampsia is vital as there are major differences in managing such conditions in a district compared to a tertiary centre. Furthermore, having taught ICOE in regional countries such as Mongolia and Vietnam has also made me more cognizant of the fact that important drugs used during emergencies may differ in terms of concentration and how sometimes, having less drugs during emergencies may simplify the process.